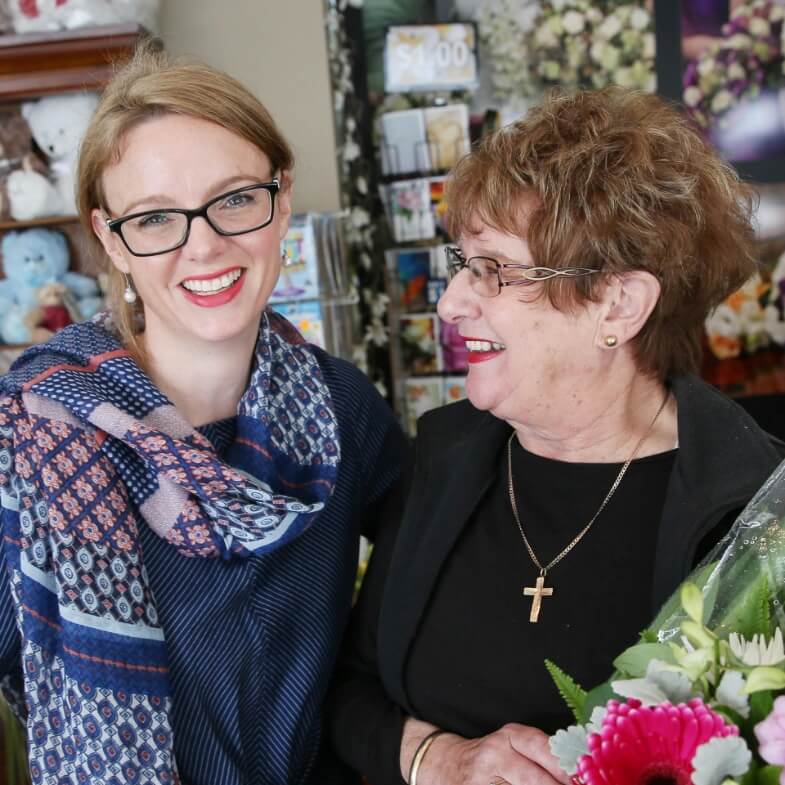 Protects and preserves, but also builds and grows our assets and people.

Steph is committed to fighting for our community and is not afraid to rock the boat if it means ensuring our region gets the services we deserve. Her vision for the Cootamundra electorate is not unlike her approach to life – one that protects and preserves but also builds and grows our assets and people.

Since 2017, Steph Cooke has served the people of the Cootamundra electorate in the NSW Legislative Assembly after winning the October by-election following the retirement of long-serving MP Katrina Hodgkinson.

Coming from humble beginnings, raised as a Temora local, Steph from a young age has always been heavily involved in communities around the region including through sport, business and volunteering.

As Steph entered adulthood, she took the opportunity to establish a successful career in Sydney which included stints in marketing, customer relations and branding which saw her take up an executive leadership role at just 21.

A yearning for community spirit and the unbeatable experience of rural living lured Steph back to the country where she ran a successful floristry business with outlets in Cootamundra, Temora and Young which, in 2012, was recognised as NSW Florist of the Year.

Steph’s local knowledge combined with her passion for politics has driven her to be in every town, on every issue, in what she describes as ‘the seat of small communities’. Describing herself as a fighter, Steph aims to leave no stone unturned in getting the best possible outcomes for the communities in the Cootamundra electorate.

In December 2021 Steph was honoured to be appointed as the NSW Minister for Emergency Services and Resilience. Through her role as a proud member of the Junee SES Unit since 2018, and her work on the frontline during the Dunns Road bushfire that devastated the region, Steph has seen first-hand the crucial roles our emergency services play in our communities and is committed to fight for their needs.

About THE Cootamundra Electorate

The Cootamundra electorate is a proud regional area which occupies 34,711 square kilometres and has over 175 towns and villages within its nine local government areas.

The Cootamundra electorate is located in southern New South Wales and encompasses the south west and central west regions. It is one of 93 Legislative Assembly electoral districts in the state.

With a rich agricultural history, the region is known as a powerhouse in the industry for producing some of the highest quality crops and livestock. Picturesque landscapes span right across the vast area full of natural beauty and wonderful historical structures that tell stories of generations past.

The Cootamundra electorate first existed from 1904 to 1941 and was reinstated in 2015. Before they were abolished, past seats held in the region included Burrinjuck, Murrumbidgee, Young, Temora, Gundagai, Wagga Wagga, Yass and Burrangong.

Following the finalisation of proposed boundary changes by the NSW Electoral Commission in August 2021, the Cootamundra electorate will welcome the communities of Mount Collins, Hovells Creek, Reids Flat, Godfreys Creek, Frogmore, Taylors Flat, Rugby and Rye Park into the electorate at the next State election in March 2023. This redistribution means the entirety of the Hilltops Council local government area is now within one state electorate.

Despite numerous re-distributions and boundary changes, the spirit of the electorate has remained the same. Known as the seat of small communities, the many tight-knit towns and villages of the Cootamundra electorate have a reputation for helping one another out in times of need. 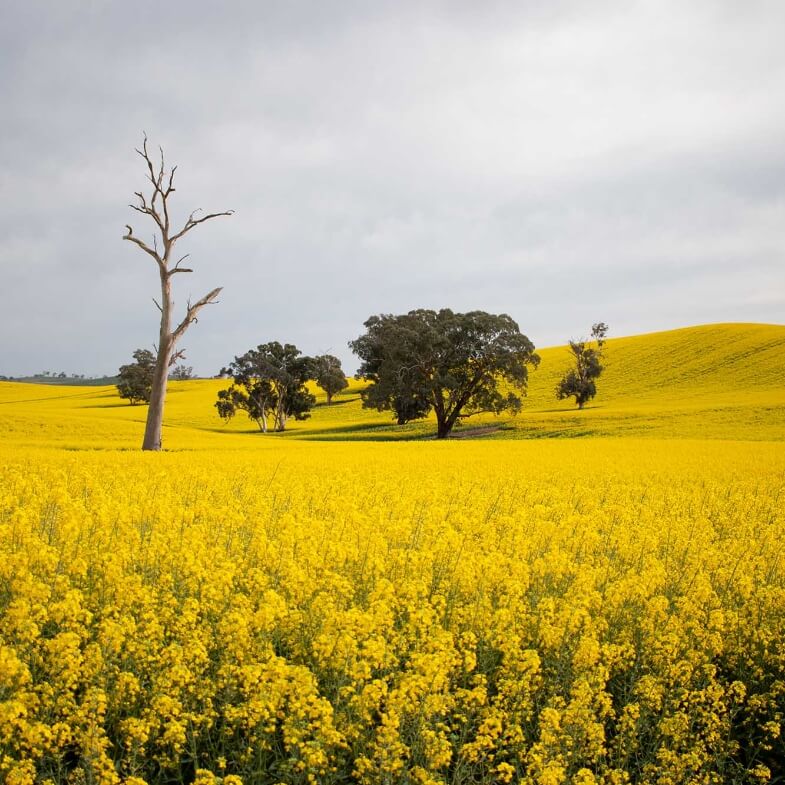