In recognition of her dedication and hard work in the Cootamundra electorate, Steph Cooke MP has named Pam Halliburton as the community’s 2018 Local Woman of the Year.

Ms Cooke said Pam’s commitment to bringing positive change to Junee both professionally in her role as a councillor and personally through her involvement in countless committees and volunteer organisations made her an outstanding candidate. 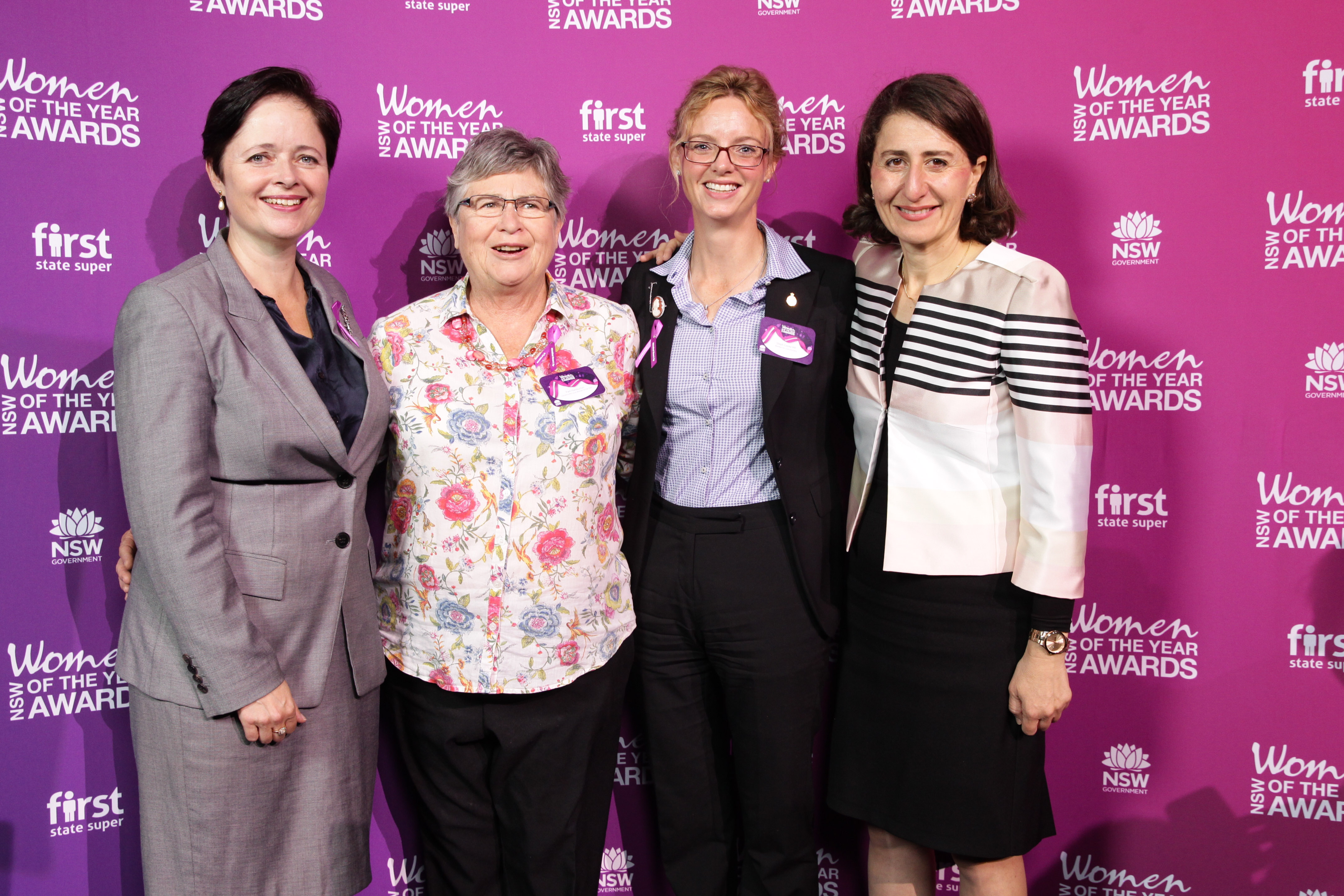 “Pam is a force to be reckoned with. She has volunteering in the blood, growing up in Illabo helping her mum at Red Cross events, she’s continued the legacy- serving as secretary of the Junee/Illabo branch since 2011,” Ms Cooke said.

“She is chair of the Junee Community Centre, past Vice-Chair of the Cooinda Court committee and a support person for the Intellectual Disability Rights Service which requires her to meet with intellectually disabled young offenders prior to court appearances to explain their charges and help support their families.”

“She is one of those women every community needs,” she added.

Minister for Women Tanya Davies said the NSW Women of the Year Local Awards celebrate the contributions and successes of women who are often quiet achievers.

“The Local Awards are designed to acknowledge women who are making a significant impact in the places where we live and work, and in the lives of people around them. Local award winners exemplify the spirit of their communities,” Mrs Davies said.

Statewide Award winners, as voted by the public, were announced at the Awards ceremony. To view the full list of Award categories and finalists go to www.women.nsw.gov.au.