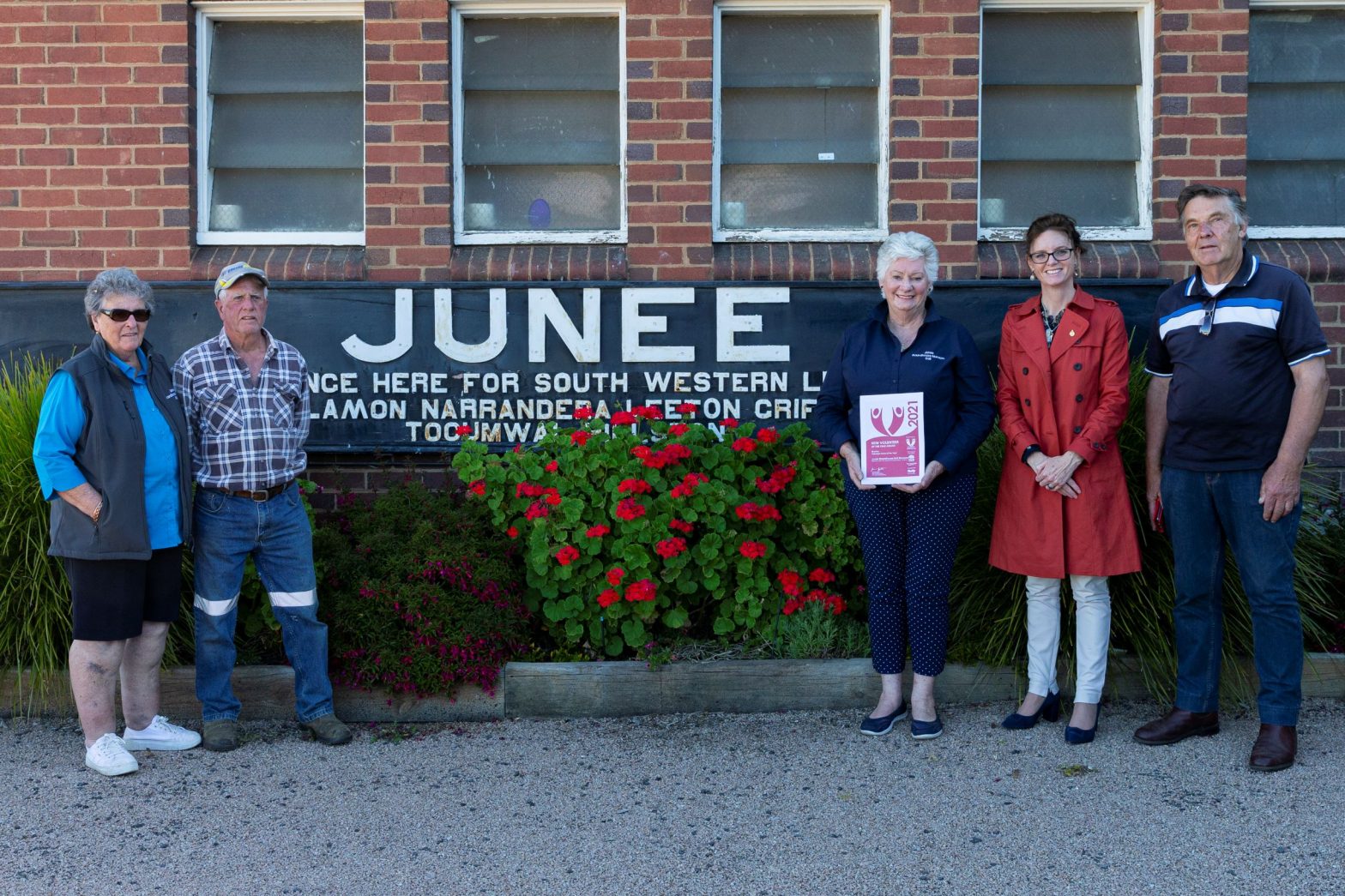 Projects in Cowra and Junee are among more than 50 across NSW set to receive funding to commemorate veterans across the state.

Member for Cootamundra Steph Cooke today announced funding for That Homeschool Life and the Junee Broadway Museum under the latest round of the Anzac Community Grants Program.

“Funds will assist That Homeschool Life with the distribution of the fictional post-war book ‘Jack’s Visit to Cowra’, a children’s story connected to Cowra’s Prisoner of War Campsite,” Ms Cooke said.

“The Broadway Museum will use their funds to protect and preserve the Army Great Coat and the Call to Arms certificate belonging to former Junee resident Corporal Frank Boyton who enlisted on 10th October, 1941.”

“These two projects are unique, among the many ways in which we can honour the service and sacrifice of our veterans.”

“Our small communities will be forever thankful for the sacrifices made by past and present servicemen and servicewomen who have contributed to over a century of service to our nation.”

Minister for Veterans Affairs David Elliott said that more than $56,000 will be provided to support a range of projects.

“Projects being funded will commemorate and educate NSW communities about the service and sacrifices of current and former military servicemen and servicewomen,” Mr Elliott said.

“These great projects and initiatives recognise Australia’s war service history, educate a new generation and support the wellbeing of the NSW veteran community.”

For the full list of 2021 ACGP recipients and more information about the program visit www.veterans.nsw.gov.au/acgp2021.