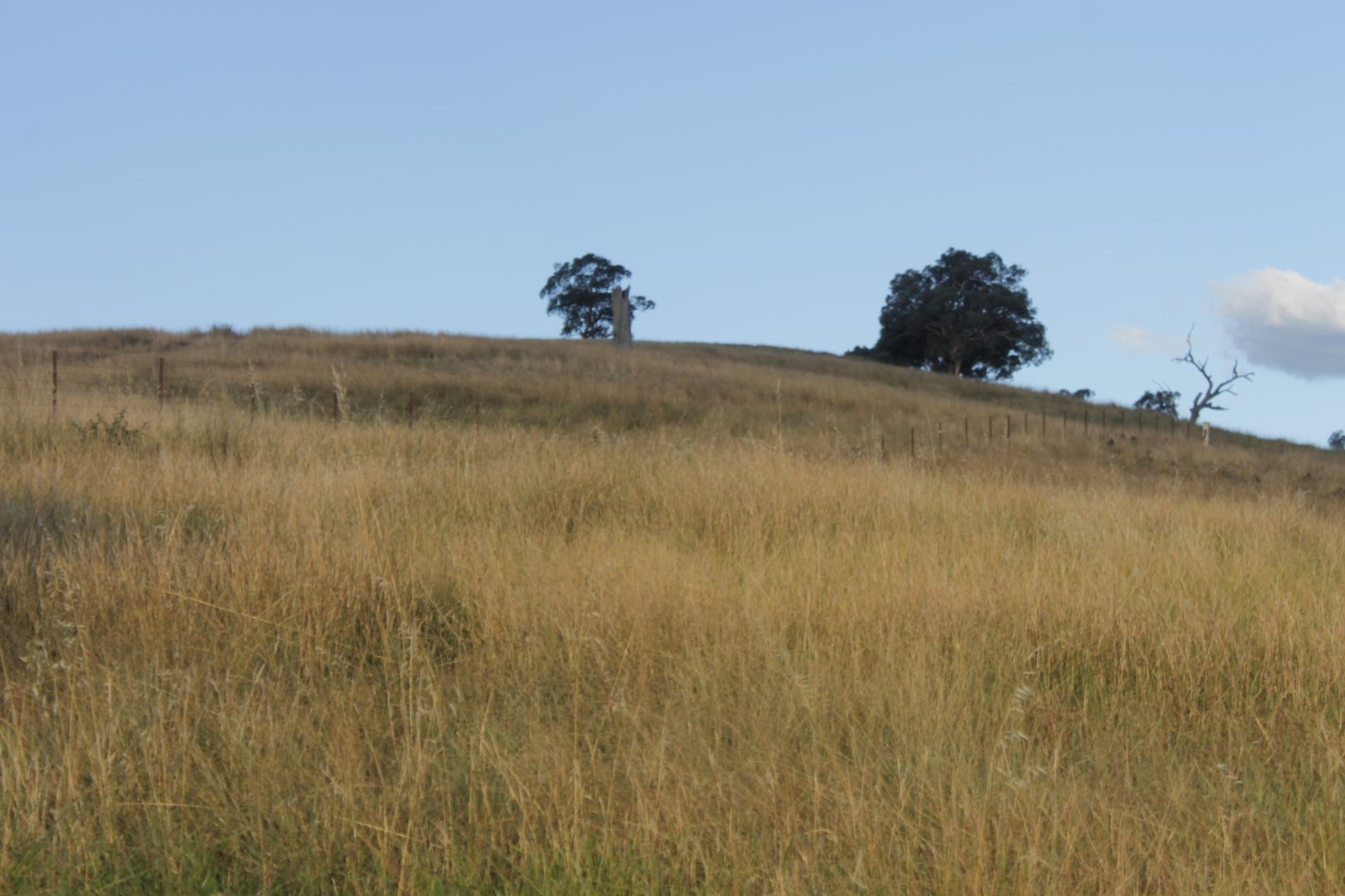 Member for Cootamundra Steph Cooke has called for travellers coming back from overseas to play their part in keeping the highly contagious Foot and Mouth Disease (FMD) out of Australia.

Ms Cooke said FMD has never been closer to Australia – with the disease now spreading through Bali and other parts of Indonesia – and it’s critical for everyone to play their part in protecting our biosecurity.

“With flights to Bali now almost back at pre-pandemic levels, it’s critical we get the messaging out there about the ramifications an incursion of FMD would have on our state’s primary industries sector,” Ms Cooke said.

“If you are returning from FMD infected parts of the world, the messaging is clear: do the right thing, declare where you’ve been, make sure clothes and shoes are clean and free from soil and manure and steer clear from anywhere there might be livestock for seven days upon your return.”

Deputy Premier and Minister for Regional NSW Paul Toole said the impact of an FMD outbreak in Australia would be disastrous for the livestock sector, the economy and regional communities.

“We have kept Australia FMD free for more than 130 years, but it is now on our doorstep and we all have a role to play to keep our industry safe,” Mr Toole said.

“Nobody wants to be the person who brings in a disease that would devastate our livestock industry, cost the economy $80 billion, and shatter regional communities for years to come.

“The message is simple: if you have friends or family holidaying in Bali or other parts of Indonesia, hit them up on social media or send them a text and make sure they understand the risks and do the right thing when they come home.”

Minister for Agriculture Dugald Saunders said the NSW Government has been working hard to bolster biosecurity to keep the agricultural sector safe, with record investment to drive active surveillance, rapid diagnostics and effective traceability systems to monitor, track and respond to threats.

“Biosecurity has been my top priority since becoming Agriculture Minister,” Mr Saunders said.

“An incursion of Foot and Mouth Disease would have severe consequences for Australia’s animal health and trade. Significant economic losses would be felt, with restrictions being placed on both domestic and international markets for live animals, meat and animal products.

“An uncontrolled outbreak could lead to the immediate closure of our meat export markets, and control costs have been estimated at more than $80 billion.”

Mr Saunders said while Australia has an internationally recognised capability to deal quickly and effectively with emergency animal disease outbreaks – including the large outbreak of equine influenza in 2007 and the outbreaks of avian influenza in 2012 and 2013 – primary producers must know what to be on the lookout for when it comes to protecting their livestock.

“We’re encouraging primary producers to engage in detailed contingency planning, to be overly cautious with people who come into contact with their livestock and monitor closely for signs of FMD which include blisters in and around the mouth area, drooling and limping,” he said.

“I have requested the Department of Primary Industries and Local Land Services ramp up their work with farmers to recognise the signs of Foot and Mouth Disease in their stock.

“If livestock exhibit any unusual signs consistent with FMD, they must be reported immediately to the Emergency Animal Disease Watch Hotline on 1800 675 888.”

FMD affects all cloven-hoofed animals including cattle, sheep, goats, deer and pigs. It can be carried by live animals as well as in residual soil left on shoes, clothing and equipment.

For more information on Foot and Mouth Disease, visit: https://www.dpi.nsw.gov.au/animals-and-livestock/beef-cattle/health-and-disease/viral-diseases/fmd