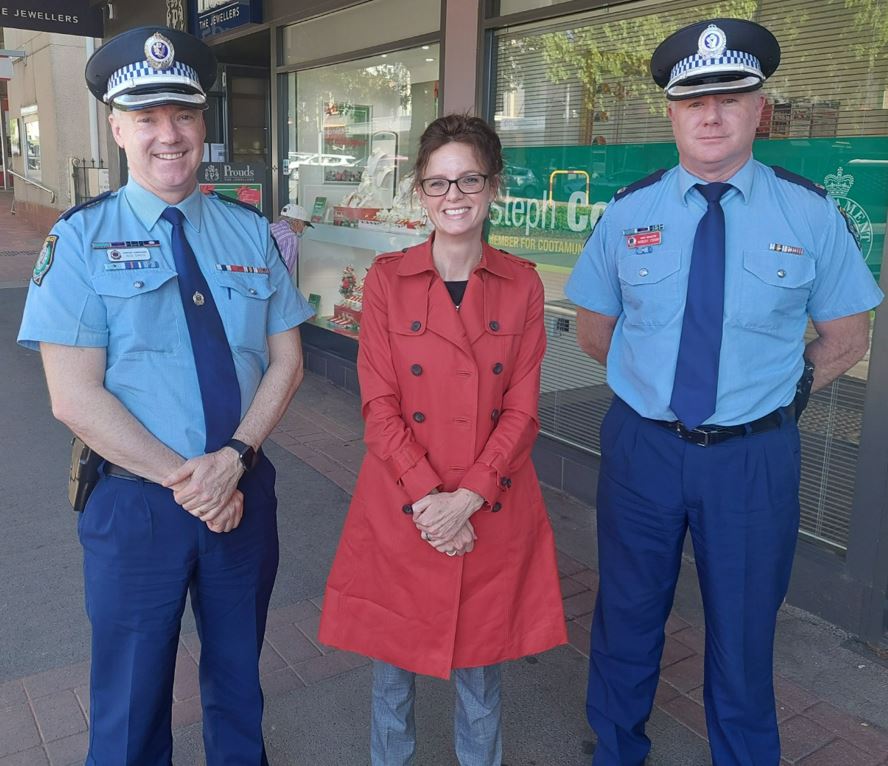 Three new probationary constables are commencing duties in the Cootamundra electorate after they attested at a formal ceremony at the Goulburn Police Academy on June 24, 2022.

“The communities of Narrandera and West Wyalong are ready to welcome the new probationary constables and look forward to seeing them put their training into action in their new roles,” said Ms Cooke.

“I wish them every success in their policing careers. Being sworn in as a police officer is a great honour and I commend these new recruits for making the brave decision to put the community’s safety ahead of their own.”

“The 200 students of Class 353 have committed themselves to eight months of training at the Police Academy and should be acknowledged for their achievements,” Mr Toole said.

In 2019 the NSW Government announced a record investment in police, with an additional 1500 officers over four years and committed $60 million to upgrade the Goulburn Police Academy.

Class 353 includes 134 men and 66 women from all ages, backgrounds and regions across the state and country. 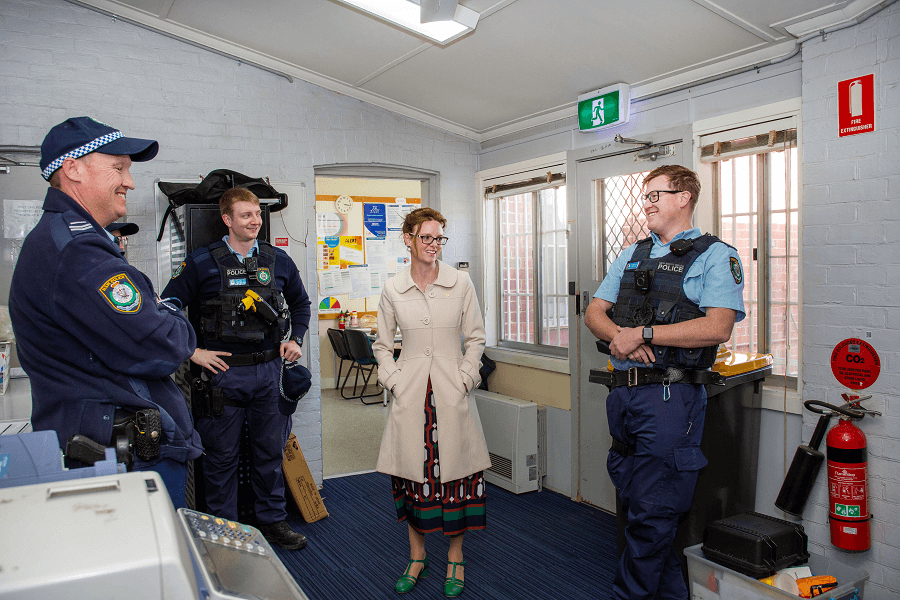 The NSW Police Force has welcomed 182 police recruits after they were sworn-in as probationary constables at a private attestation ceremony, held in compliance with COVID-19 restrictions, in Goulburn last week.

The new probationary constables have been assigned to police area commands and police districts across the state.

Member for Cootamundra Steph Cooke is eager to welcome the new police officers to both the Cootamundra and Gundagai Police Stations.

“These new officers will play major roles in keeping our communities safe and it is great to see more and more officers gaining experience in our rural areas” Ms Cooke said.

“On behalf of the community, I am pleased to be able to welcome our newest police officers.”

“Congratulations to the men and women of class 348, who have graduated and will join the NSW Police Force when it most needs versatile, adaptable officers,” Mr Elliott said.

“The career path you have embarked on will test your courage, your resilience and your decision-making.

“You are joining a police family of more than 17,000; a modern, well-equipped force focused on driving down crime rates and protecting the community.

“The NSW Government will be there, too, to support you and ensure you have world-class training, and the technology and resources you need to best serve the people of NSW,” Mr Elliott said. After completing eight months of foundational training, the officers allocated to commands within Cootamundra and Gundagai begun reporting to their stations earlier this week.