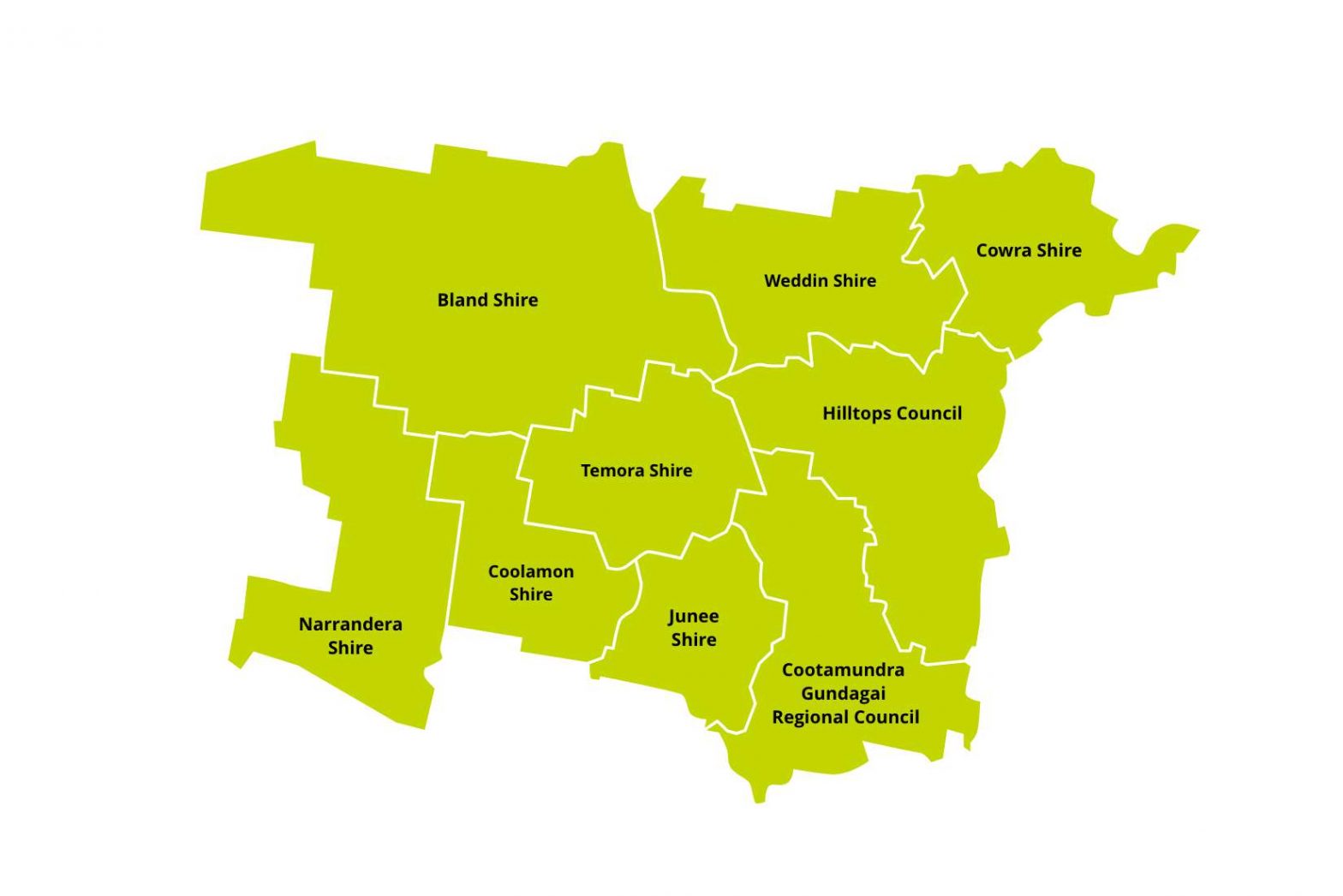 “It is fantastic to have Aiden begin his police career here, gaining experience in a country town, and to have new resources continuing to support our smaller communities,” Ms Cooke said.

“Aiden joins the strong and experienced team at Cowra who I know will be very supportive of him in this new role.”

“Hopefully new police officers like Aiden, who are joining the ranks in regional areas, will choose to stay regional in their careers because we need them and country life has so much to offer,” she added.

“The students of Class 352 have committed themselves to eight months of training at the Police Academy and should be acknowledged for their achievements,” Mr Toole said.

The NSW Government announced in 2019 the delivery of 1500 additional officers over four years to enhance community safety across NSW.

Class 352 includes 142 men and 60 women from all ages, backgrounds and regions across the state and country. 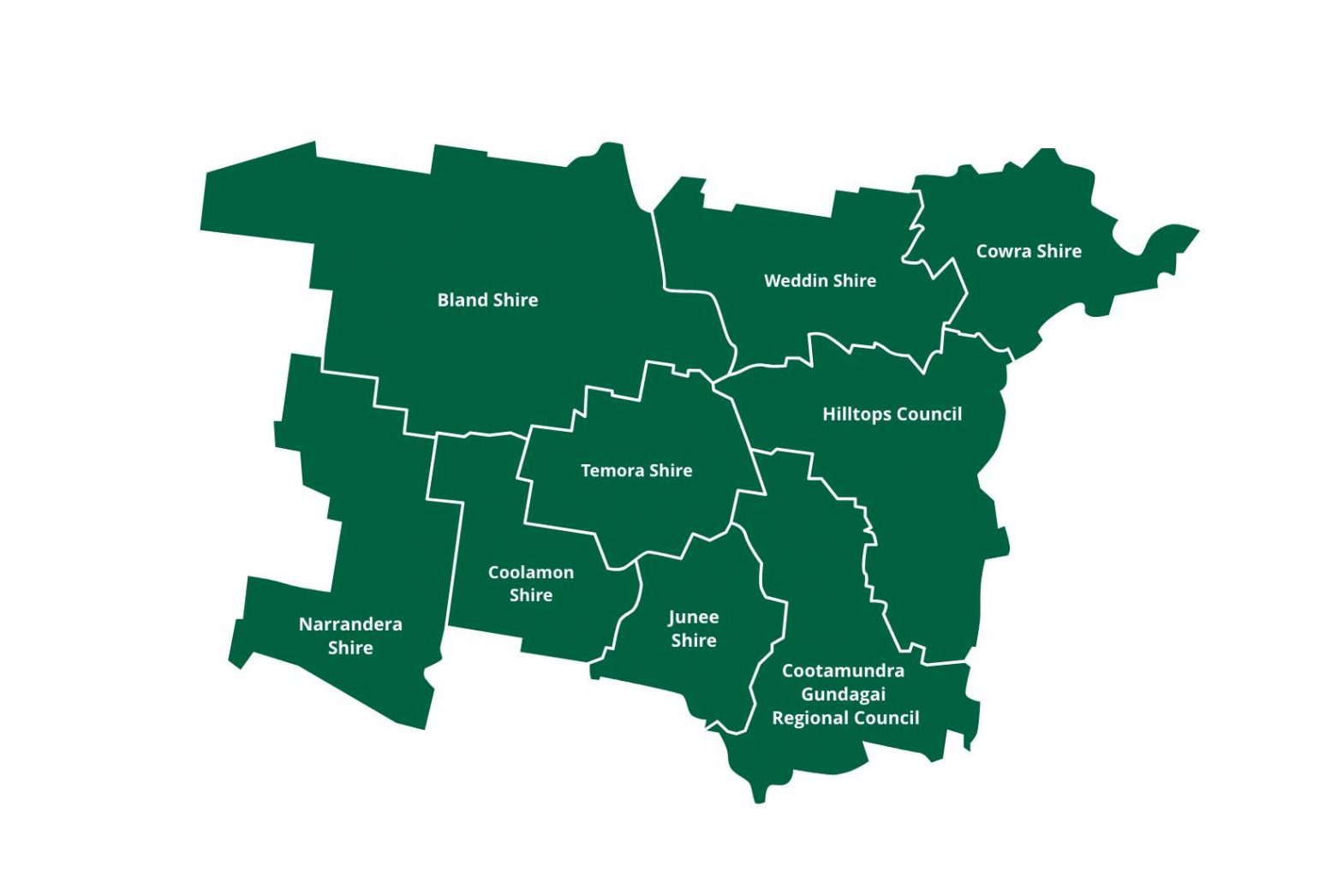 Two new probationary constables will commence duties in the Cootamundra electorate after they attested at an attestation ceremony at the Goulburn Police Academy last Friday.

Member for Cootamundra Steph Cooke welcomed the new police officers from class 351 to the region who will be stationed at Young and Cootamundra.

“It is great to see more officers coming out to the bush to gain experience and protect our small towns and villages,” Ms Cooke said.

“I look forward to meeting the new officers in the coming months who I’m sure will be great additions to the Riverina and Hume Police District teams, and wish them the best of luck in their new roles.”

“Police officers on the frontline serve and protect our communities right across the State every day,” Mr Toole said.

“We don’t often see a major event or emergency without also seeing the men and women in blue on the ground doing what they can, whether it’s responding to a natural disaster like the current flooding crisis, a car accident or a public protest or major event.

“The NSW Government is proud to support this new class of probationary constables as they embark on their careers.”

The NSW Government announced in 2019 the delivery of 1500 additional officers over four years to enhance community safety across NSW.

Class 351 includes 133 men and 60 women. Some recruits entered the NSW Police Academy straight from school or university, while others left established professional careers and trades.

Fourteen recruits were born overseas in countries, including China, Portugal, Serbia and Kuwait. 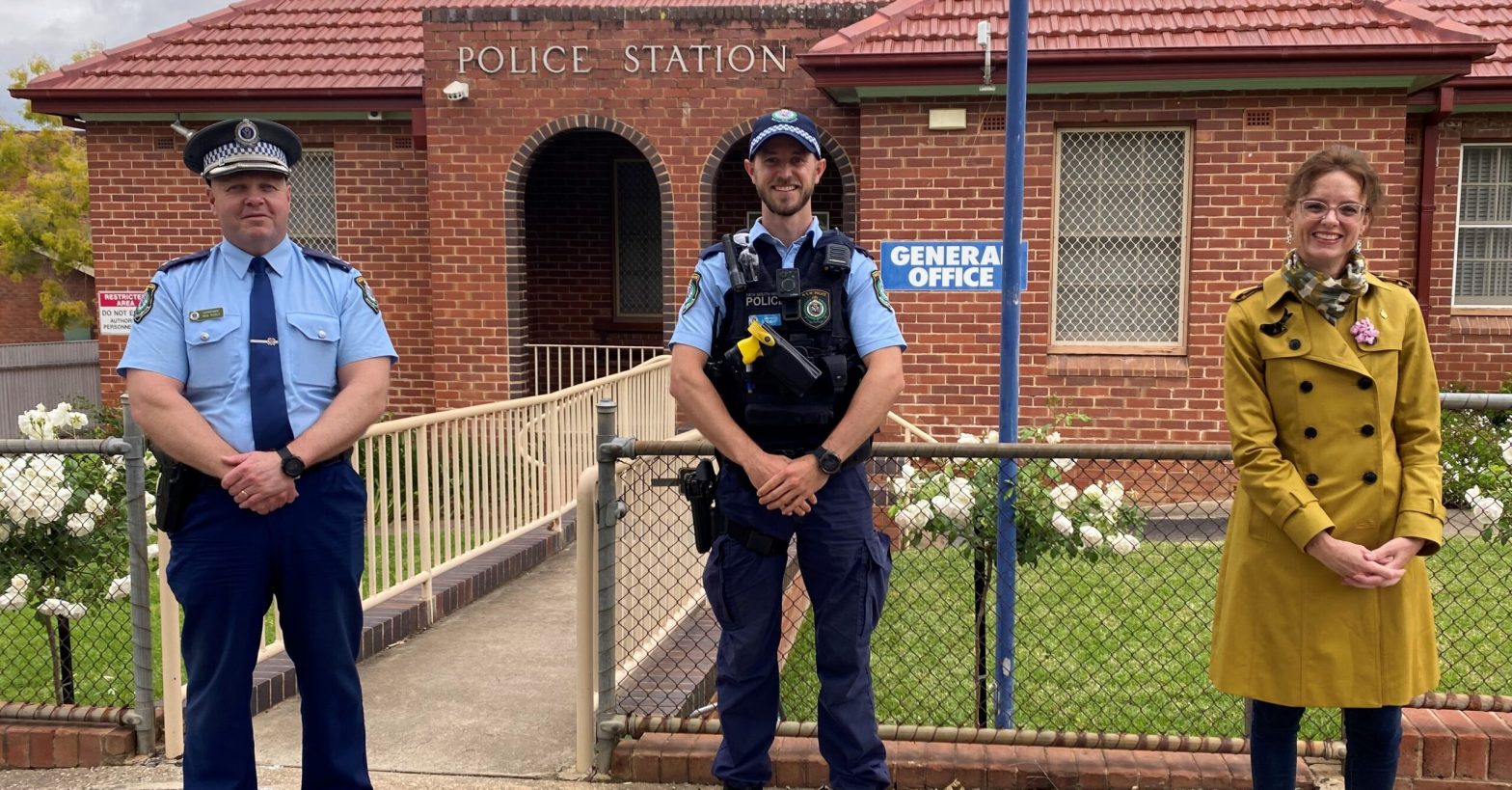 More than 220 new police recruits from class 349 were sworn in as probationary constables last month at a ceremony in Goulburn.

These Probationary Constables are now out in the field reporting for duty after eight months of world-class training.

Across our four Police Districts in the Cootamundra Electorate, three of these welcomed new officers to their teams. The Chifley and Murrumbidgee Districts each welcomed four new recruits and Hume received three.

Member for Cootamundra Steph Cooke was pleased at how forthcoming the community of Cowra has been in welcoming Constable Doheny to the region.

“I warmly welcome Jack to Cowra as he joins a fine team of officers who work so hard for Cowra and the towns and villages that surround,” Ms Cooke said.

“It is great to see an increasing amount of officers having the opportunity to hone their skills in a regional community.”

“I encourage locals to get acquainted with the new officers as knowing these soon to be familiar faces reinforces the trust and reliance our small communities have in our police officers.”

Class 349 includes 153 men and 73 women with some recruits entering the NSW Police Academy straight from school or university, while others left established professional careers and trades.

The NSW Government has committed to invest $583 million to introduce 1500 extra police over four years to enhance community safety across NSW and is investing $60 million over four years to upgrade the Police Academy at Goulburn.