The following projects come under the $1,075,195 announcement:

Ms Cooke made the official announcement in Junee Shire today, presenting three cheques to the Junee Shire deputy mayor Matt Austin, two of which will ensure infrastructure upgrades to the town’s main oval – Laurie Daley Oval – named for the sporting legend whose formative years were spent playing league on its turf.

“What a wonderful way to start the footy season here in Junee,” Ms Cooke said, “I know that the people of this local government area are going to benefit enormously from this funding and continue to reap the rewards for years and generations to come.” 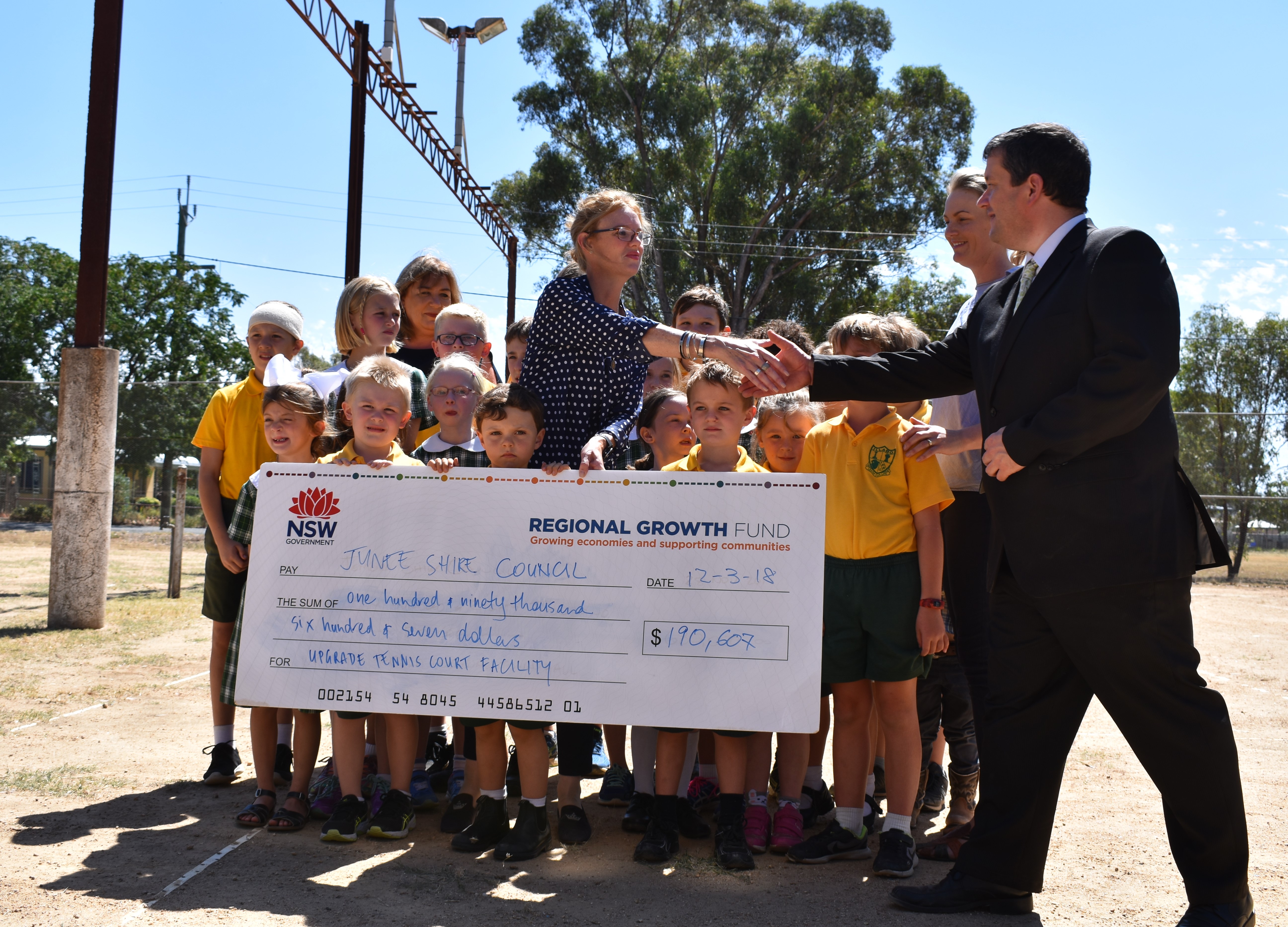 Today’s announcement follows a swathe of similar announcements which have ushered in a total $5,652,735 so far for projects in the Cootamundra electorate under Stronger Country Communities Fund.

“I am echoing the deputy premier’s words in saying this, but these projects are exactly what the Stronger Country Communities Fund is all about – building significant local infrastructure that enhances the lives of people living in regional and rural communities,” Ms Cooke said.

“The Stronger Country Communities fund is a once-in-a-generation investment and I’m excited for the people of this electorate to start seeing these projects pop up all over the place,” she said.

Junee deputy mayor Matt Austin said he was delighted to accept the cheque from Ms Cooke.

“Member for Cootamundra Steph Cooke MP has shown from day one her willingness to fight hard for the projects we submitted,” he said.

“Her backing has secured significant investment in this shire from the NSW Government under the Stronger Country Communities fund and ensures councils, community and sporting groups have large chunks of capital to achieve infrastructure projects that would have taken years to get off the ground, if at all.”

“We are all very grateful for Steph’s advocacy and the NSW Government’s commitment to regional Australia,” Mr Austin said. 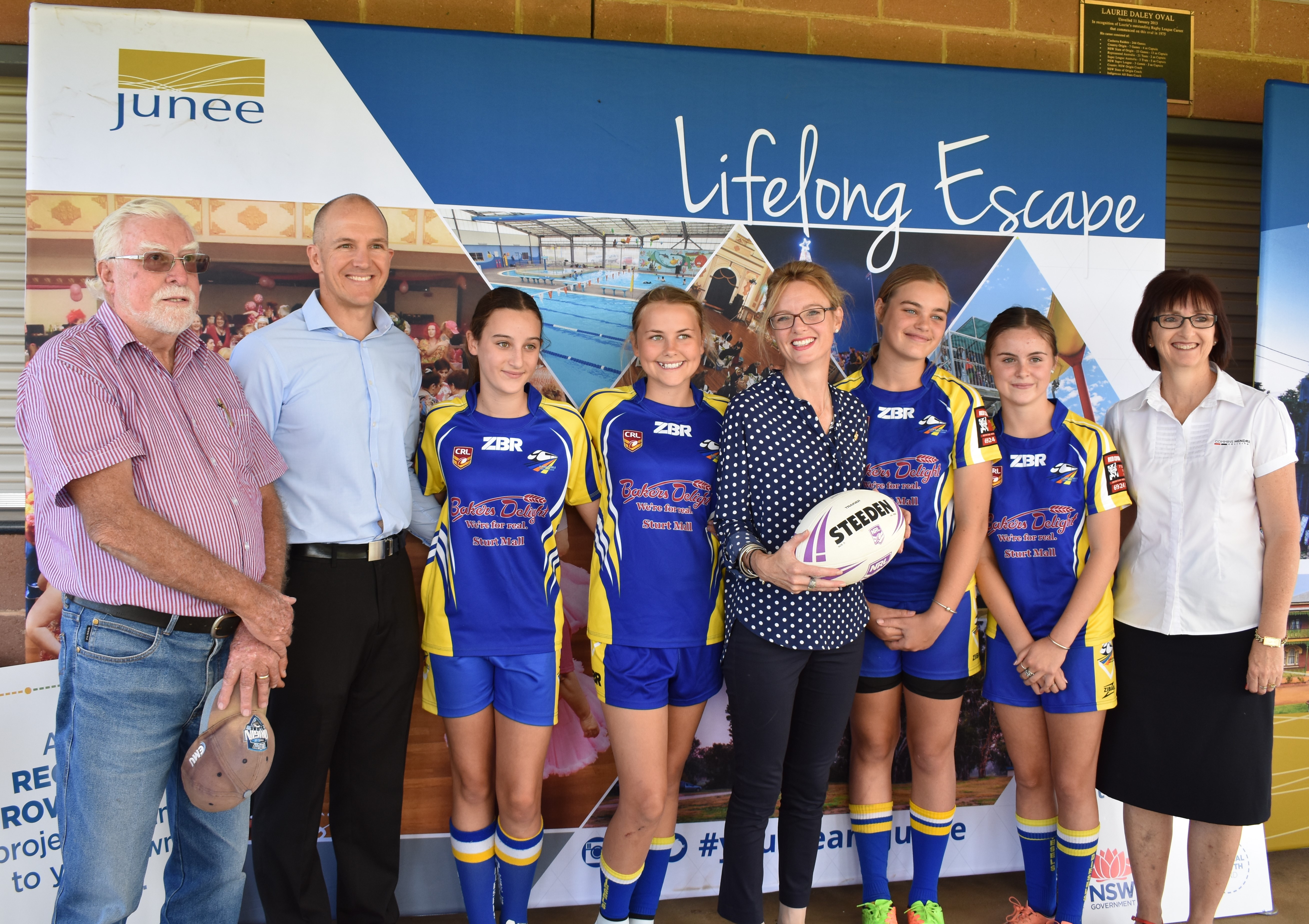 The Stronger Country Communities fund is one of the six funds that make up the NSW Government’s $1.3 billion Regional Growth Fund, which is designed to improve economic growth and productivity through investment in regional communities.

Applications for Round Two open today and close at 5pm on Friday, May 4, 2018.

Further details on Round Two of the Stronger Country Communities Fund can be found at www.nsw.gov.au/strongercountrycommunities