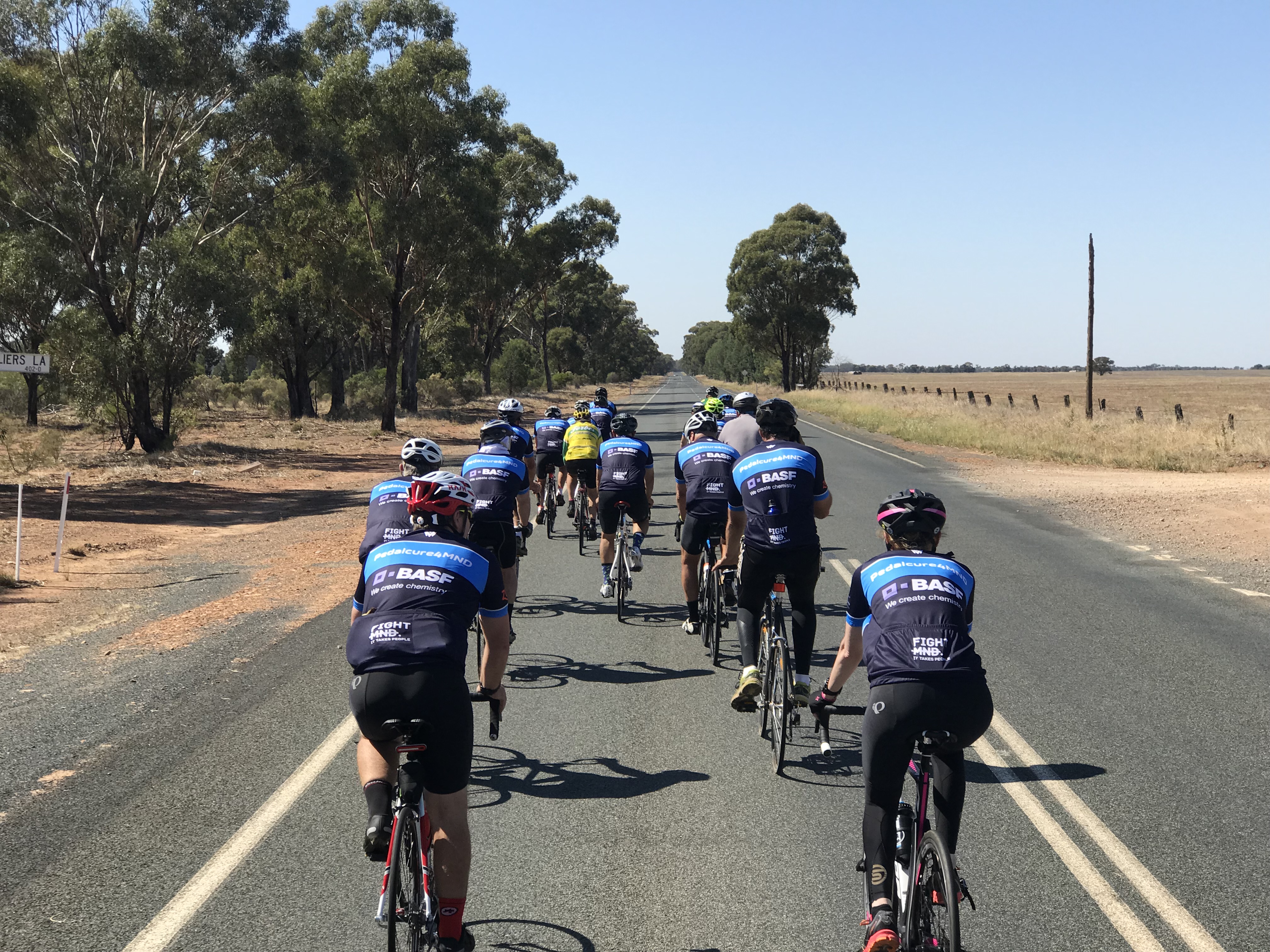 Member for Cootamundra Steph Cooke yesterday joined a band of determined cyclists setting off from Ungarie making their way 700 kilometres south to Melbourne to raise money and awareness of motor neurone disease.

The Pedalcure 4 MND ride was inspired by the story of AFL legend Neale Daniher, who is battling the currently incurable disease after having been diagnosed in 2013.

Ms Cooke found out about the event and was determined to do her bit to help.

“The first leg from Ungarie to West Wyalong was manageable, then it got a bit harder from West Wyalong to Barmedman, and Barmedman to Ariah Park was an absolute killer,” she said.

“But I’m so proud to be here today and in amongst it.” 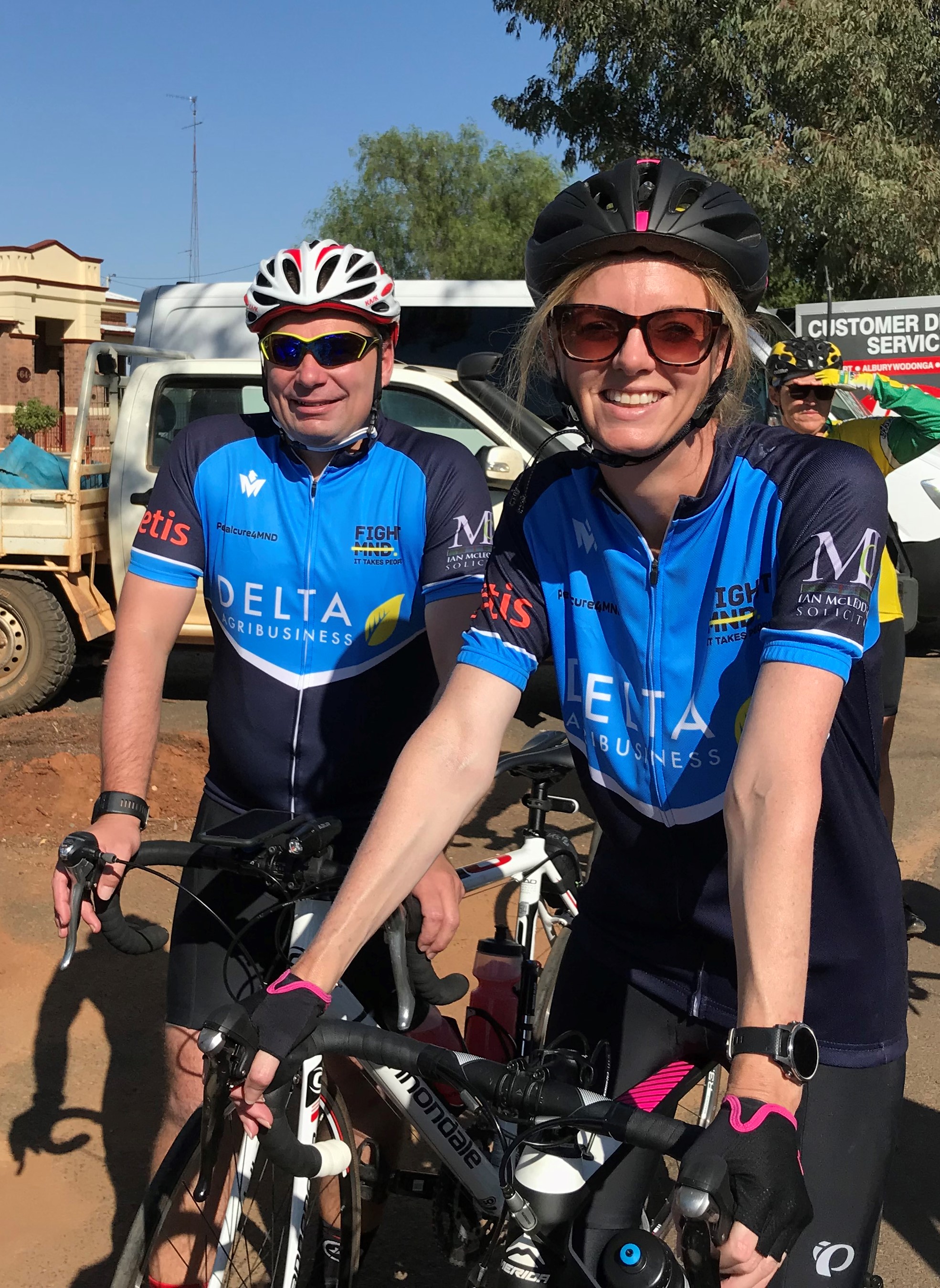 Ms Cooke said she had been determined to not only take part in the first day of the ride but to complete it for personal reasons.

“It’s a wonderful cause and it’s a great effort by so many people involved in this, and everybody is so committed to the cause,” she said.

“And rightly so, the Daniher family are revered in Ariah Park for very good reason, and Neale with his ongoing battle – there’s no bigger fighter than that guy,” she added.

“What we’re doing here today and what will happen for the rest of the week is just a very small contribution versus the battle he faces every day.

“We just don’t know enough about this disease – my husband and I lost a very good friend of ours in December, and her journey was a real battle, as it is for all sufferers for MND and their families,” she said.

“So when this cause came along – and I have a personal connection with the Daniher family, as two of the daughters in that family taught me at school and I do consider them to be a large part of the reason I’m here today – so for me to be able to turn around and give back that little bit in terms of one stage of a ride for MND research, it’s the least I can do.”

For more information visit http://fightmnd.org.au/pedalcure/ or visit the group’s Facebook page on https://www.facebook.com/events/173760456569541/